September Joke of the Month

Bill and the Computer Scale 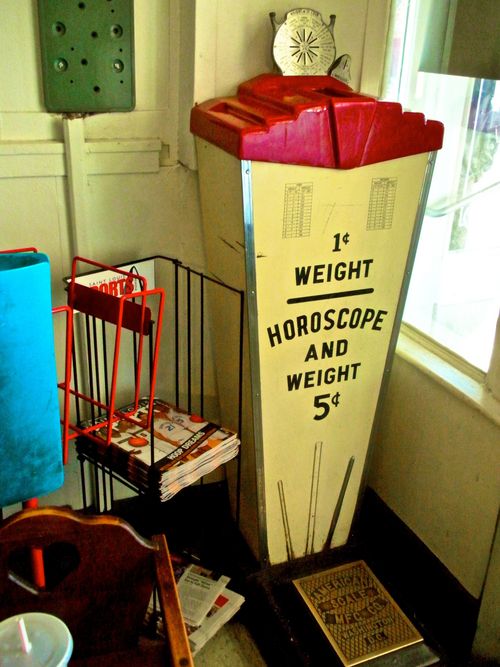 While Bill waited at the airport to board his plane, he noticed a computer scale that would give your weight and a fortune.

He dropped a quarter in the slot, and the computer screen displayed:

“You weigh 195 pounds, you are married, and you’re on your way to San Diego.” Bill stood there dumbfounded.

Another man put in a quarter and the computer read: “You weigh 184 pounds, you’re divorced, and you’re on your way to Chicago.”

Bill said to the man, “Are you divorced and on your way to Chicago?” “Yes.” Replied the man.

Bill was amazed. Then he rushed to the men’s room, changed his clothes, and put on dark glasses.

He went to the machine again. The computer read: “You still weigh 195 pounds, you’re still married, and you just missed your plane to San Diego.