May Gadget of the Month: Sengled Smart Bulbs 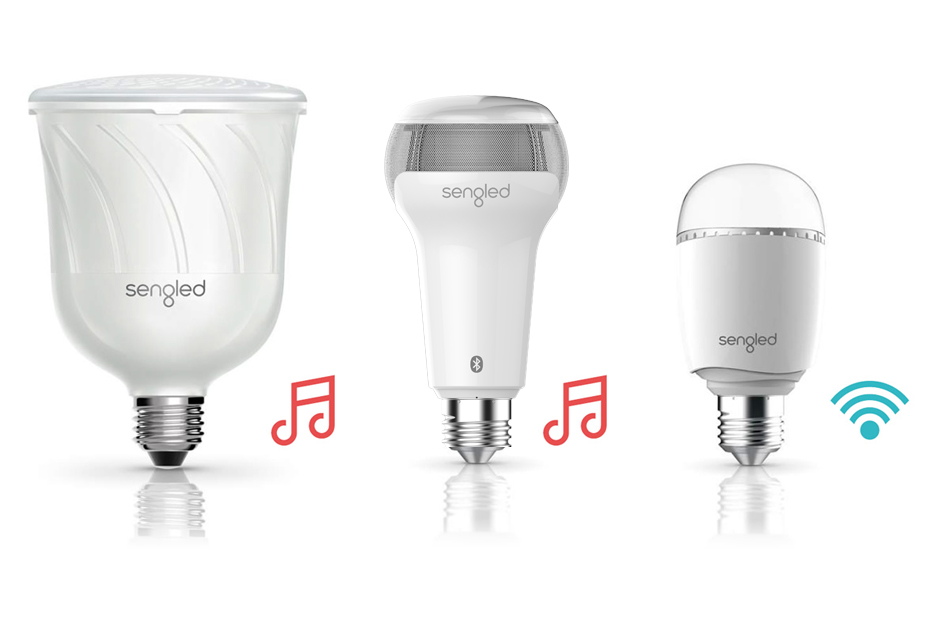 Originally when people spoke about the Internet of Things they were referring to some very basic functions. Although these were interesting applications at the time, it left a lot to be desired. That’s were Sengled comes in.

Sengled has a bulb called the Pulse which has a built in 13 watt Bluetooth JBL speaker built in, so a user can now adjust the brightness of the bulb, the volume of the music, and what music is being played all from a smartphone.

Another bulb called the Boost actually doubles as a Wi-Fi extender, so if there’s an area of your house with poor Wi-Fi reception you can use this product and say goodbye to slow internet speeds.

Finally, there’s the Snap. The Snap is optimized for home security and contains an IP camera, microphone, and speaker. The camera content is uploaded to the cloud and can be viewed from the app whether you’re home or away. It can even be used indoors or outdoors. Its features will include facial recognition and motion detection.

Sengled is one of the many companies developing products focused on technology integration focused on making our lives easier and more seamless. New, innovative products are being released every day, so look out for the Connectability newsletter to stay on top of the trends in the industry.